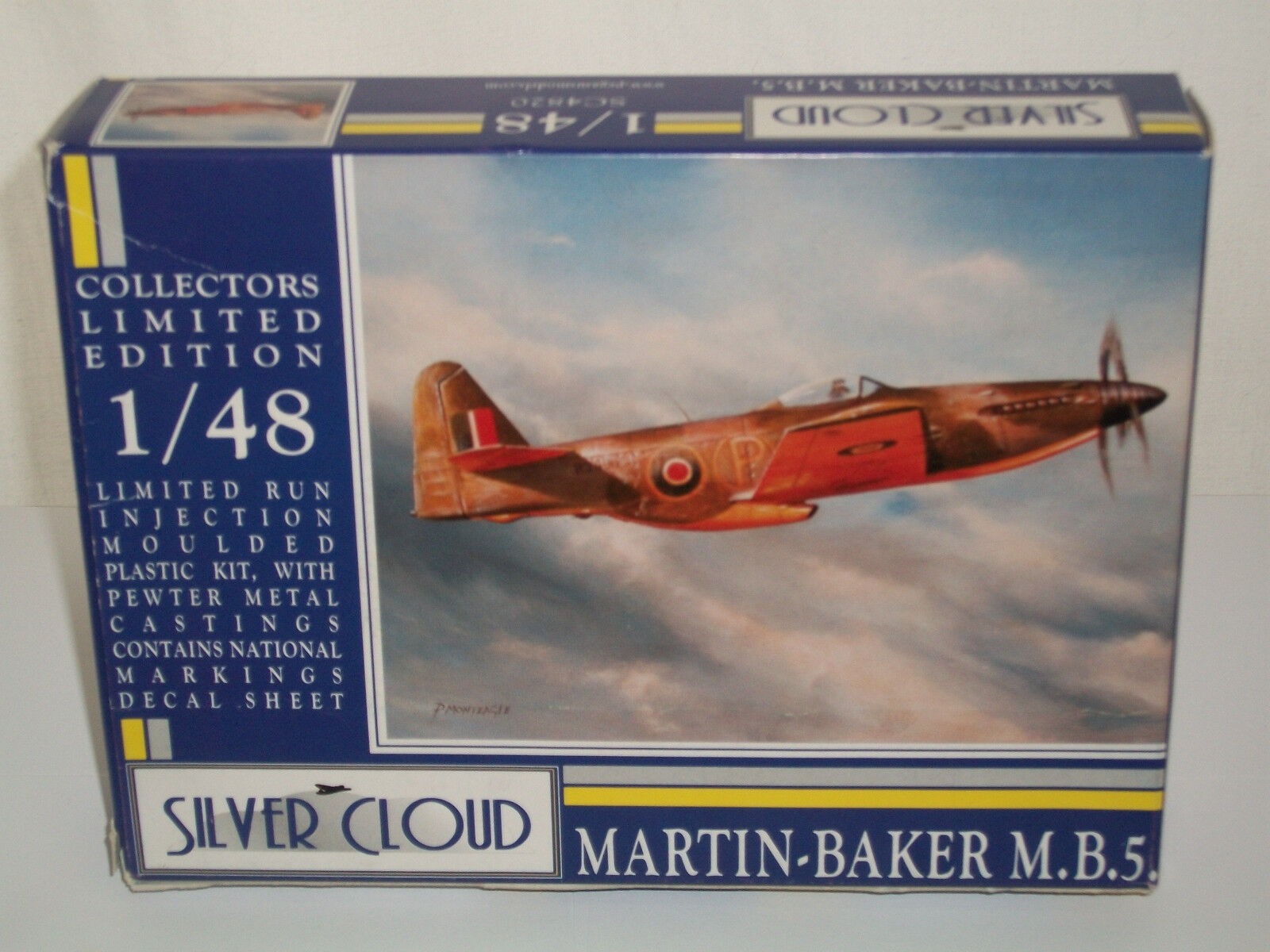 Like always when a Star Wars movie is released, the fans and general public are bitching and complaining. One of the major complaints about the recently released Episode XI: The Rise of Skywalker, was that it brought back the presumed dead emperor Palpatine. They think this is a chickenshit move to please fans who were unhappy about the direction the previous installment – The Last Jedi – was taking the franchise. I’m about to tell them why they are wrong.

First of all, if you accept the decision to make episode VII, VIII and IX in the first place, you’ll have to accept the rise of a powerful new enemy. It is called Star Wars after all; there has to be conflict between the forces of good and evil. This enemy must also be very powerful. At least as powerful as the defeated empire. Or there won’t be much tension. This new force of evil became The First Order.

Secondly, who is gonna command this mighty new enemy? It seemed that Supreme Leader Snoke was the brains behind it, but that would have been strange and unsatisfying. Don’t forget, it took Palpatine a whole trilogy (episode I, II, and III) to build up the Galactic Empire through an elaborate Master Plan. Are we supposed to believe that out of nowhere, a dark lord would arrive and overpower the newly established republic? No way. Only the master of the dark arts of the Sith could manage such a feat.

And thus, Palpatine somehow survived his fall in Return of the Jedi, and in the shadows of Exegol worked on his revenge. I like the idea that he created Snoke to do his bidding. And now, finally after 42 years of Star Wars films, he is finally defeated and the force is balanced once again. Yes I know, Anakin Skywalker had already brought balance. But again, if you accept the decision to make new movies in the Skywalker timeline, you’ll have to accept that there are still major tremors in the force that have to be evened out.

Yes, The Rise of Skywalker, is a safe movie. Rather than taking chances it sticks to the familiar elements Lucas created long ago. But it is visually stunning, features great acting, and brings an emotional punch or two. J. J. Abrams did an excellent job and now, Star Wars is really really finished. We might have to wait a very long time before the next really epic fantasy series comes along…